A single leg wall hold is a functional performance test that looks at the capacity of our knee’s to bear load as well as the strength of the surrounding musculature (quadriceps/hamstrings/glutes).

They are very similar to a single leg squat but the main difference is that you’re leaning against the wall and that your knee/hip is bent to 90 deg and maintaining this position for as long as possible. “One leg squat and wall squat exercises are used in both athletic training and during knee rehabilitation programs” (Escamilla. R , Zheng. N , Hreljac. A ,Imamura. R , MacLeod. T , Edwards. W , Fleisig. G and Wilk. K, 2009).

The Single Leg wall hold/squat is a very useful clinical exercise and along with other weight-bearing exercises that are similar because it has been shown in patients suffering from Patellofemoral pain syndrome (PFPS) that is has helped “patients to recover faster and return to function earlier” (Escamilla. R , Zheng. N ,...

The Single Leg Plank is an intermediate core exercise which is a progression from the basic plank. By having a single leg in the air we lose a point of contact with the ground which increases instability and makes the drill more challenging.

The ability to recruit our core muscles is really important with multiple research papers showing that evidence exists that “core muscle recruitment alterations in low back pain (LBP) patients compared with healthy controls” (Bliven.K and Anderson. B, 2013). Along with improving outcomes for patients with back pain, research has also shown that  “preexisting core deficiency may increase the risk of lower extremity injury” (Wilson. J, Dougherty. C, Ireland. M and Davis. I, 2015).

This test is important to perform in a clinical setting because it can demonstrate (with minimal equipment) to us as clinicians how well someone’s trunk musculature is working. Doing this test as an assessment aids in the following:

In a clinical setting hop tests are extremely useful for identifying “isokinetic flexion strength deficits and flexion-to-extension ratios” ( Sueyoshi T, Nakahata A, Emoto G, Yuasa T, 2017) for individuals looking to return to their chosen sport. They also found that “hop tests are useful tools for a bilateral comparison of knee strength and function when returning athletes to their sport” (Sueyoshi et al.).

The Hop tests are used in conjunction with the Limb Symmetry Index (LSI)...

Strength Testing with Side Planks

The side plank test is typically a measure of core endurance and dictates that the subject brace themselves in a neutral and extended side lying position on the forearm with the shoulder directly above the elbow, whilst the top leg and trunk is raised and held for as long as possible.

However, performing this test with a leg lift also allows assessment of hip abductor endurance (Youdas et al., 2014). Functionally, core and hip control and endurance serves as the foundation for force transference between upper and lower body and is relevant across patient and sporting populations (Van Der Merwe, Burden, & Maulder, 2017).

Studies looking at core and hip abductor endurance have shown:

The single leg squat (SLS) is a test used to assess dynamic hip control and lower limb function and has practical relevance to any sport involving landing, cutting, or running (Stickler, Finley, & Gulgin, 2015).

The patient performs a unilateral squat as many times as possible from a standardised height, such as a plinth or bench, with comparison in repetitions and movement-control between sides noted.

Research on this test has revealed the following:

The calves play a significant role in daily life, as well as in many sporting endeavours. As a result, injury to the gastrocnemius, soleus, Achilles tendon, and triceps surae muscle-tendon unit is common, with the calf raise test (CRT) often employed clinically for diagnosis and monitoring purposes (Hebert-Losier, Schneiders, Newsham-West, & Sullivan, 2009).

This can be accomplished either by bodyweight or using a calf raise machine. Importantly, differentiation between the gastrocnemius and soleus muscles should be considered for more accurate identification of contributing muscles, with the gastrocnemius playing a dominant role in full knee extension due to its biarticular nature, whilst in contrast, the soleus is favoured during varying degrees of knee flexion (Hebert-Losier, Newsham-West, Schneiders, & Sullivan, 2009).

From the research we find that:

Strength Testing with the Leg Curl

The hamstrings are a group of muscles comprising the biceps femoris (long and short heads), semitendinosus, and semimembranosus. Together, these assist in various combinations to extend the hip, and flex and rotate the knee.

They are also especially important in walking, running, and participating in many forms of sport and exercise. Testing the hamstrings group can be achieved via the prone leg curl, whereby the patient lies face down and flexes the knees against a pad, ensuring full range of motion with the movement being taken through full knee extension and flexion.

As the hamstrings cross both the hip and knee joints (except for the short head of biceps femoris), they may be subject to higher rates of injury due to the increased joint interactions such as in athletic events requiring great degrees of acceleration, deceleration and lower limb strength (Wright, Delong, & Gehlsen, 1999).

Hamstring injuries are the most common non-contact injury throughout soccer, Australian...

Strength Testing with the Leg Extension

Assessing the muscular strength of the lower limbs generally involves compound movements which is an excellent method to determine global lower limb strength.

However, it is often important to more finely identify deficits in individual muscle groups for injury risk analysis and the development of appropriate treatment techniques.

The leg extension, involving the subject extending the knee joint in a seated position against a shin pad, preferentially tests the quadriceps and can be conducted in either a bilateral or unilateral manner.

From the research we know that:

Strength Testing with the Leg Press

Muscle strength is the foundation of human movement and of vital importance regardless of age or activity level. Lower limb strength is especially important in providing a stable base from which to move, with the gluteals, quadriceps, hamstrings, and calves playing pivotal roles. The leg press is a compound exercise designed to target each of these muscle groups and can be used in the assessment of lower limb strength.

The subject is typically seated, either horizontally or at a fixed angle, and is required to push a foot plate loaded with additional weight using their lower limbs for a given number of repetitions. Collecting such data allows clinicians to determine whether an athlete is ready to return to sport, whether an individual has the physical capacity to withstand forces greater than bodyweight such as when running, and in the assessment and efficacy of clinical intervention methods and risk of injury or re-injury.

The Upper Quarter Y Balance Test (UQYBT) was developed as a clinical test for upper extremity function. It involves the patient setting themselves in the push-up position and reaching in three different directions - medial, supero-lateral, and infero-lateral.

The subject is required to stabilise through the other upper limb (Amasay, Hall, Shapiro, & Ludwig, 2016) use this stability to allow mobility. It can be used to assess the dynamic stability of the upper extremity and the thoracic spine, including any differences between sides, and can assist in the prediction of shoulder injury risk and whether an athlete is ready to return to play (Amasay et al., 2016).

Additional research has revealed interesting implications when using the UQYBT including: 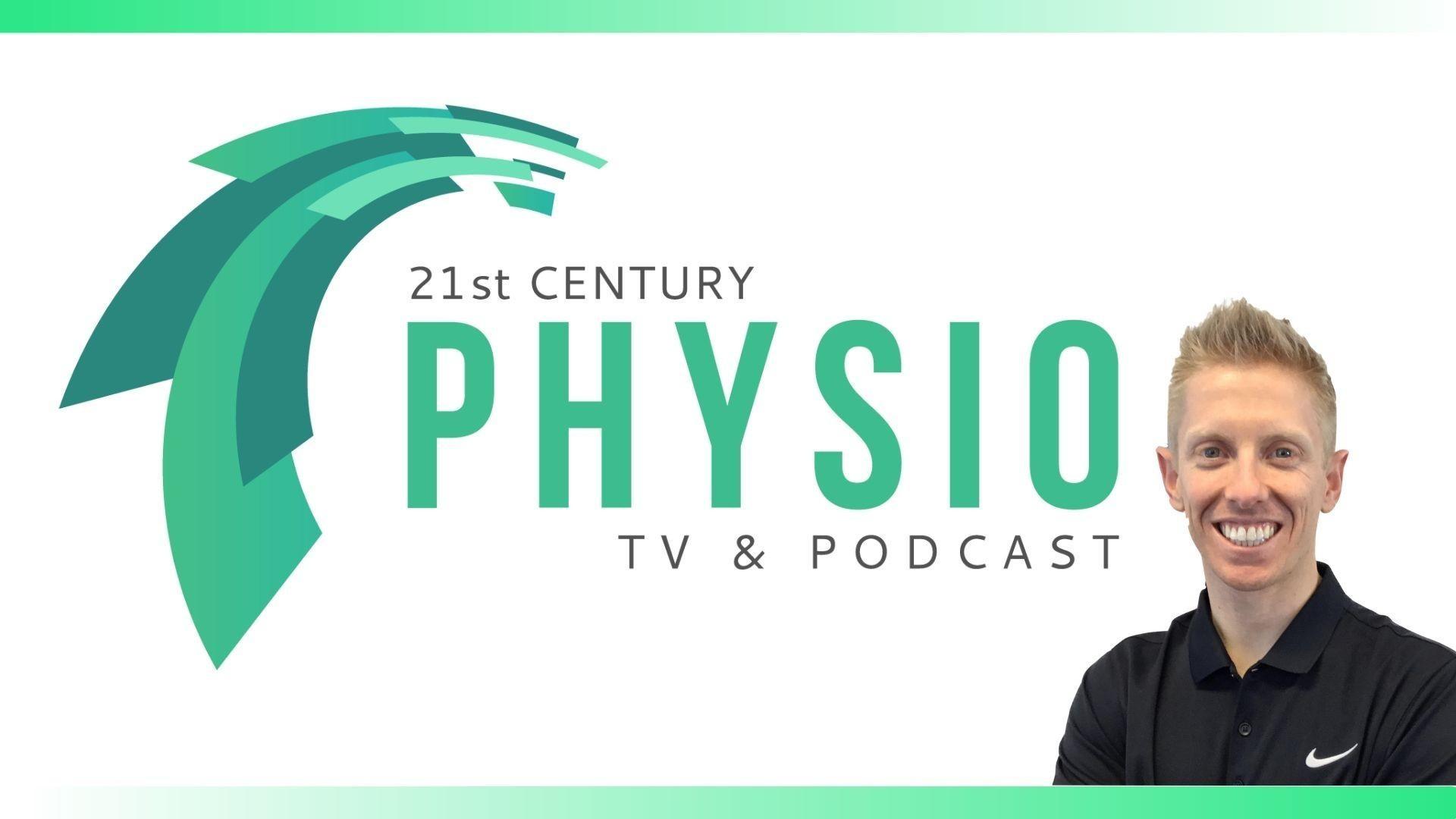 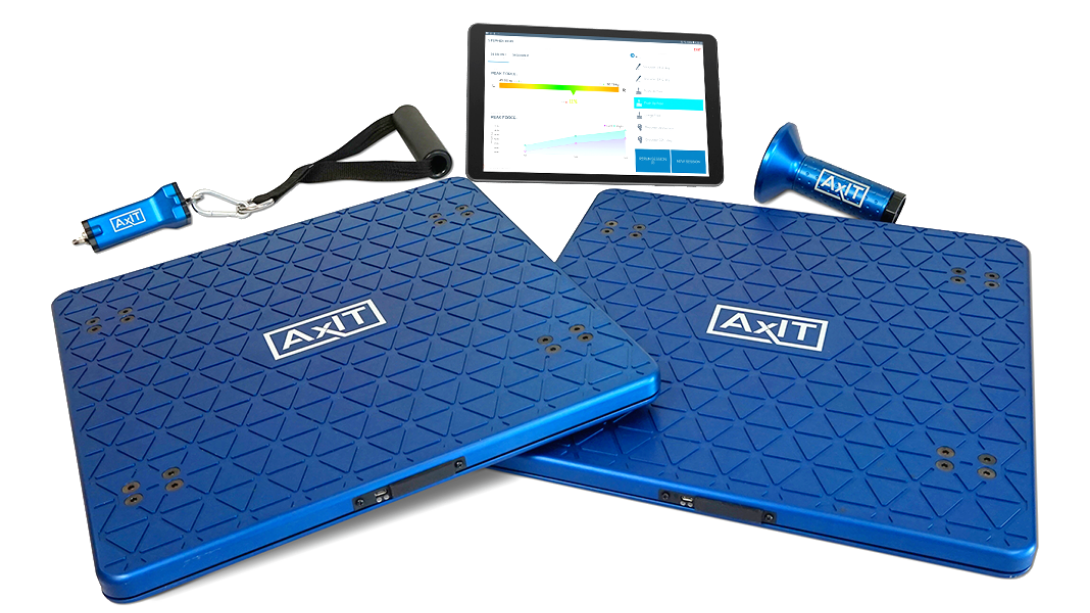 The Worlds Most Complete AxIT System

Learn More About The AxIT System

Stay connected with the latest MAT news and blogs!

Enter your details below to get your FREE MAT ONLINE COURSE MODULE and the latest blogs and movement research!