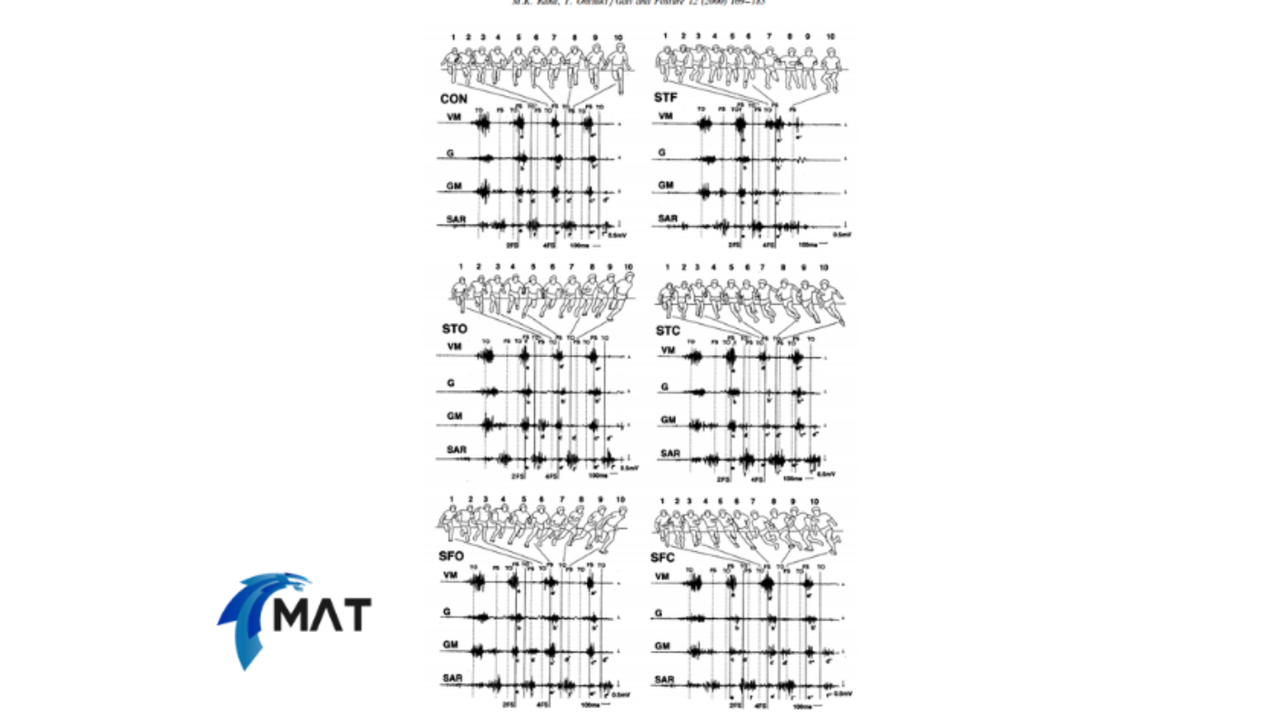 At the Movement Assessment Technologies, we are big believers that when it comes to upright function against gravity and ground reaction force there is no such thing at Antagonist and Agonist muscles. Just Synergists, that is the whole body working together to achieve the movement goal.

As demonstrated by the following picture the greatest spikes in all muscle activity occurred during footstrike as the body opposes gravity and ground reaction force to stop it collapsing. This creates an eccentric load to facilitate an efficient concentric contraction. We believe that this eccentric action is the true role of a muscle function. It is during this important phase that an inability to load efficiently either due to a structural or movement skill problem could lead to injury or performance loss.

Next time you are treating or training a patient or client considers the role of all muscles in the kinetic chain and what their eccentric function may be.

If you would like to learn more about the Movement Assessment Technologies approach to treatment and training eccentric load in the Frontal Plane of motion check out: https://www.matassessment.com 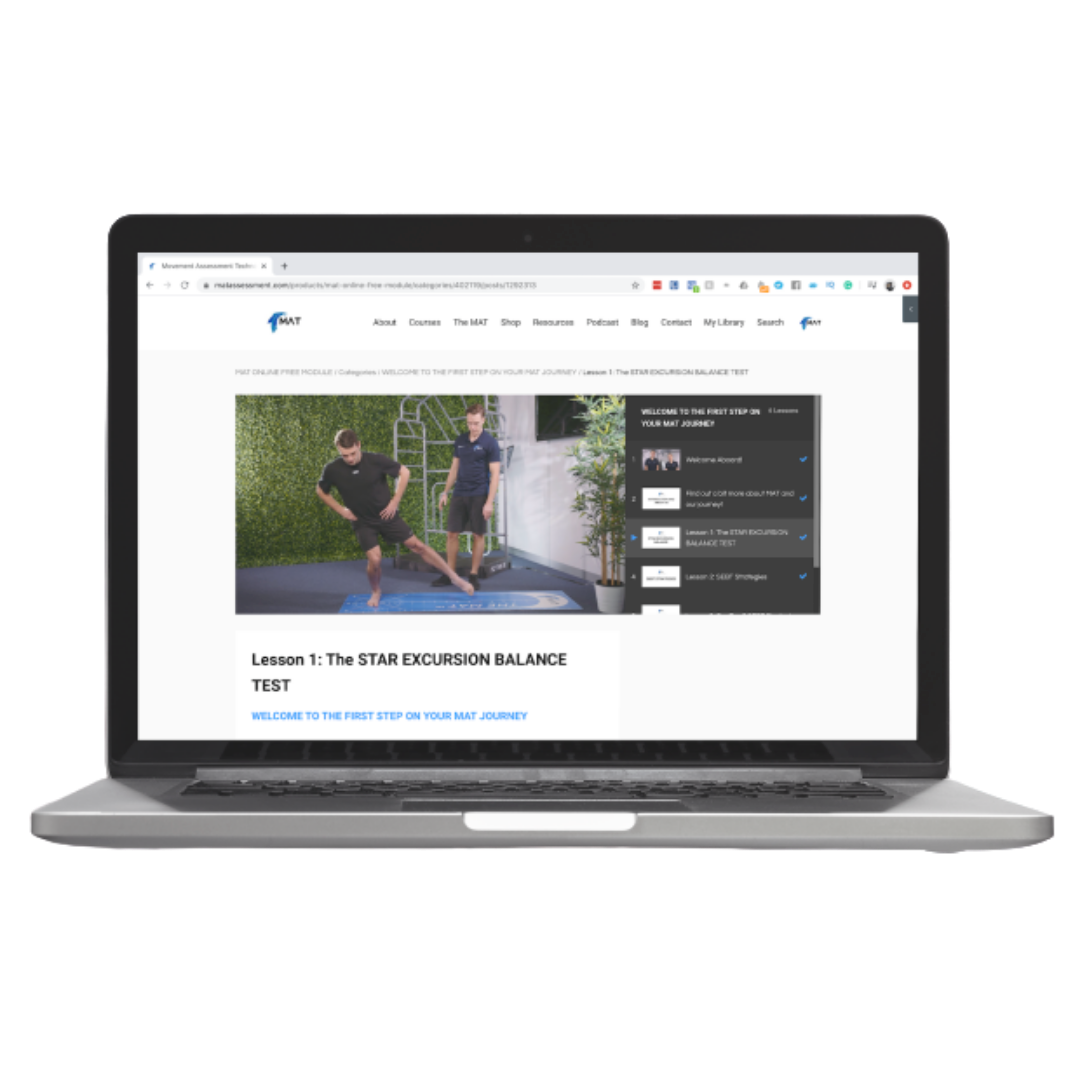